Yet Another Zion Trail Tweaks v1.1

Zion trail is a really fking cool concept! It’s just really janky in a lot of parts, maybe it’s showing its age? Or the enhanced mod is. Anyway, here’s what I did.

Note that these changes are assuming starting from a base where the required mods are installed. 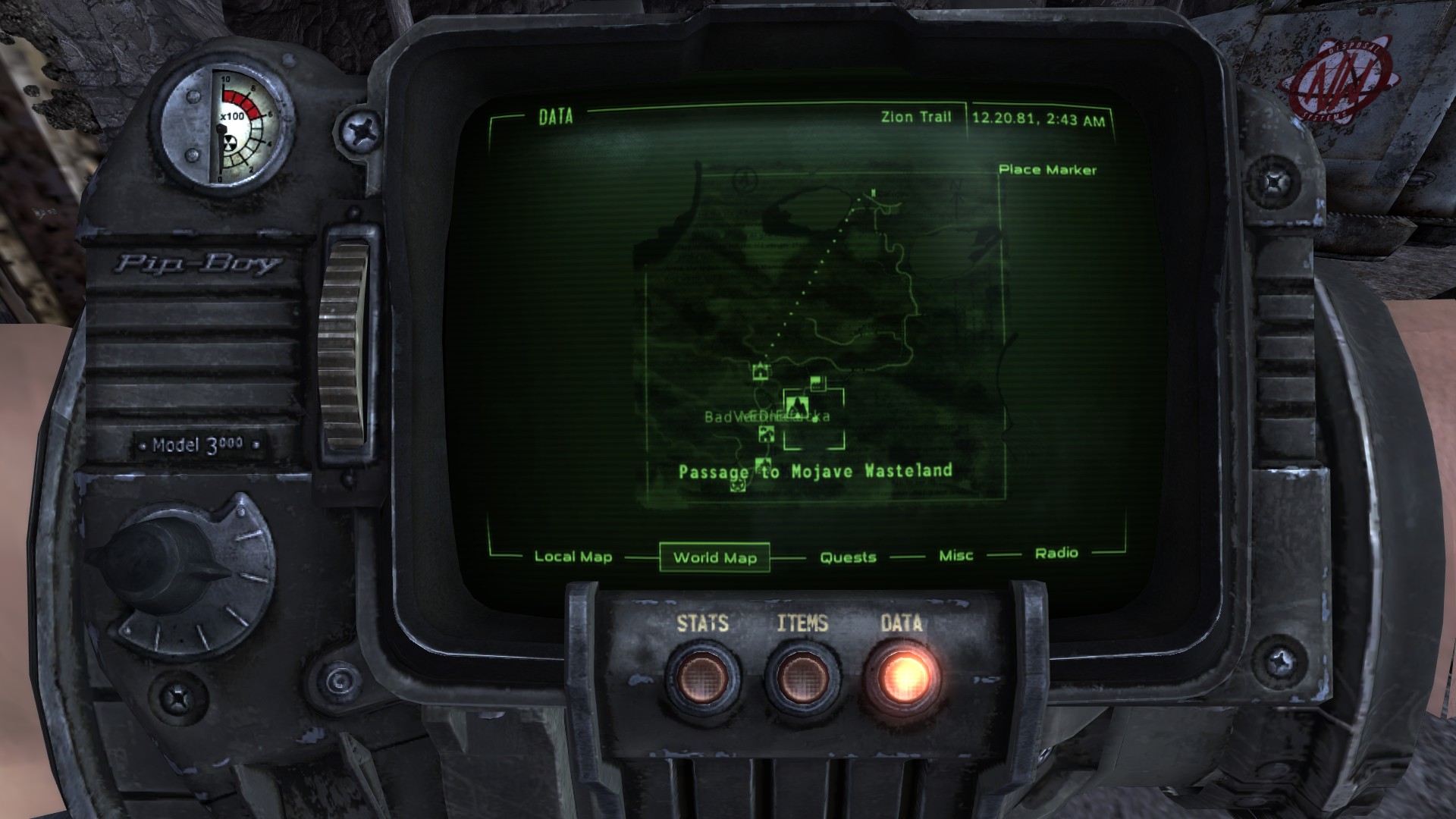 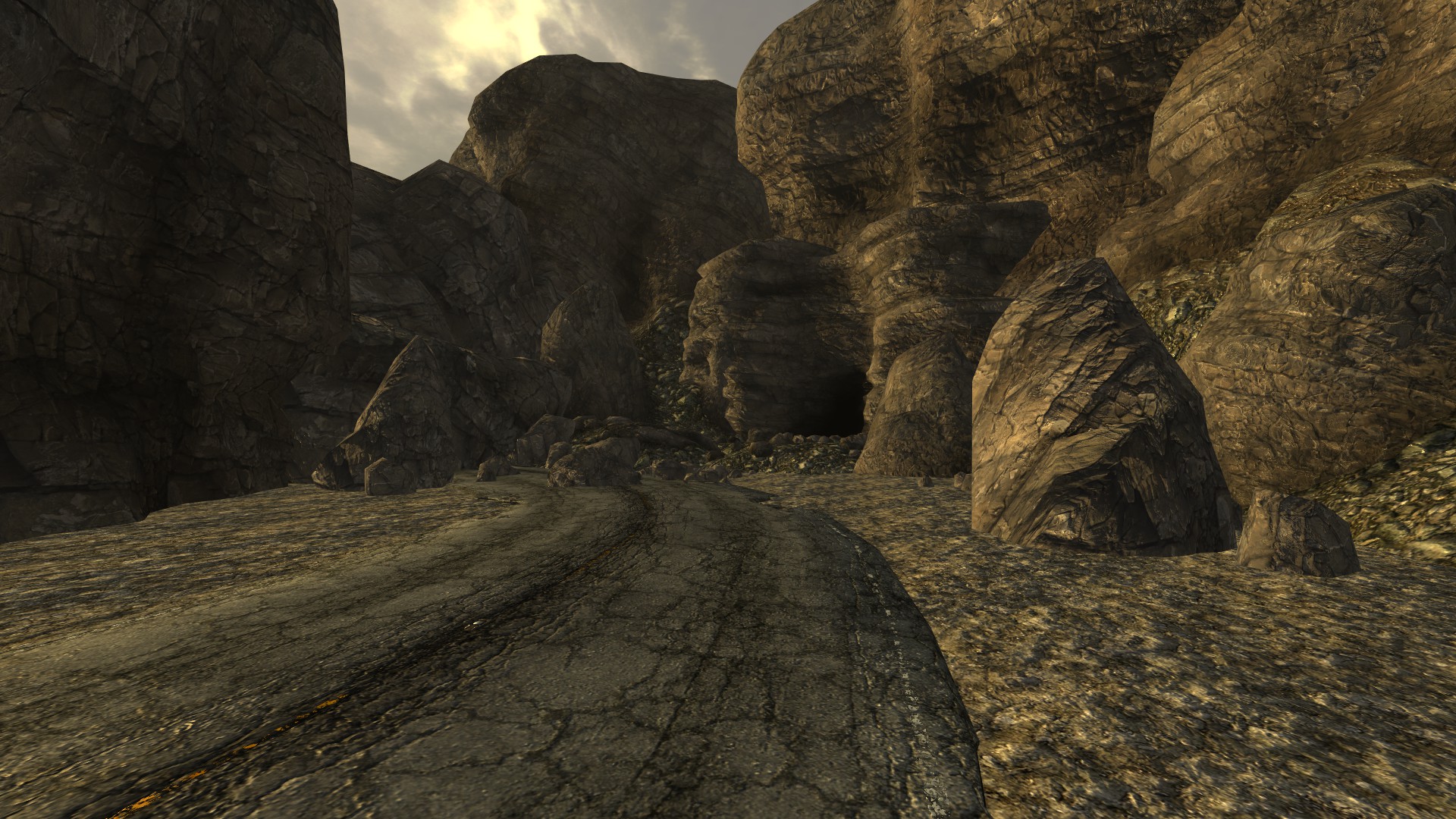 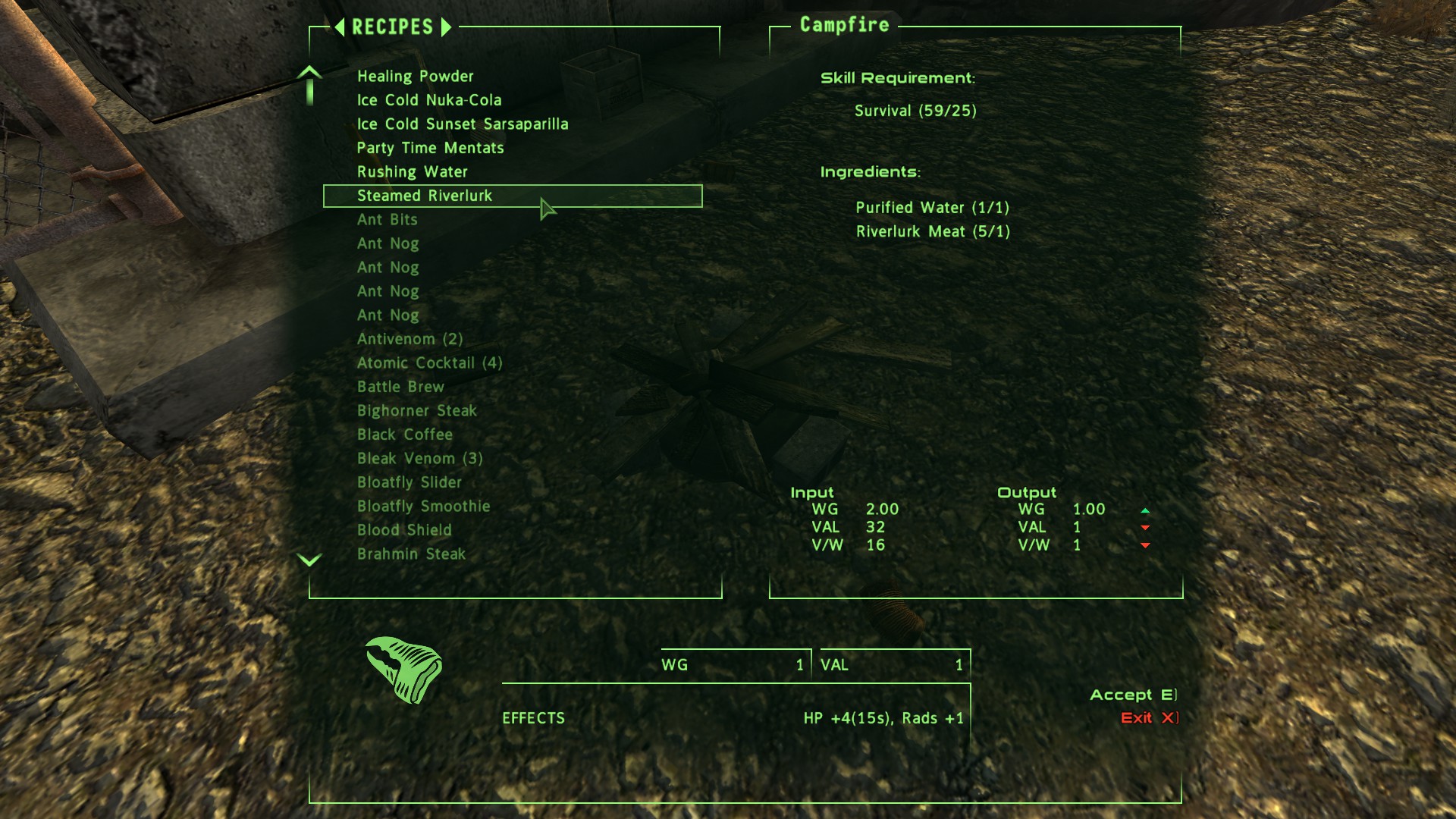 Install all the other mods first, in the order listed, then install this like a typical Fallout: New Vegas mod.
More info