I’ve noticed that most mods which add map markers to the strip do so without accounting for stuff like NPCs moving between the sections. Using JIP LN’s SetOnFastTravelEventHandler, I’ve properly handled interactions in Old Mormon Fort and The Strip.

Additionally, an optional patch has been provided to reduce the map markers down to the most quest-important ones. This will reduce pip-boy clutter but hopefully retain usefulness: 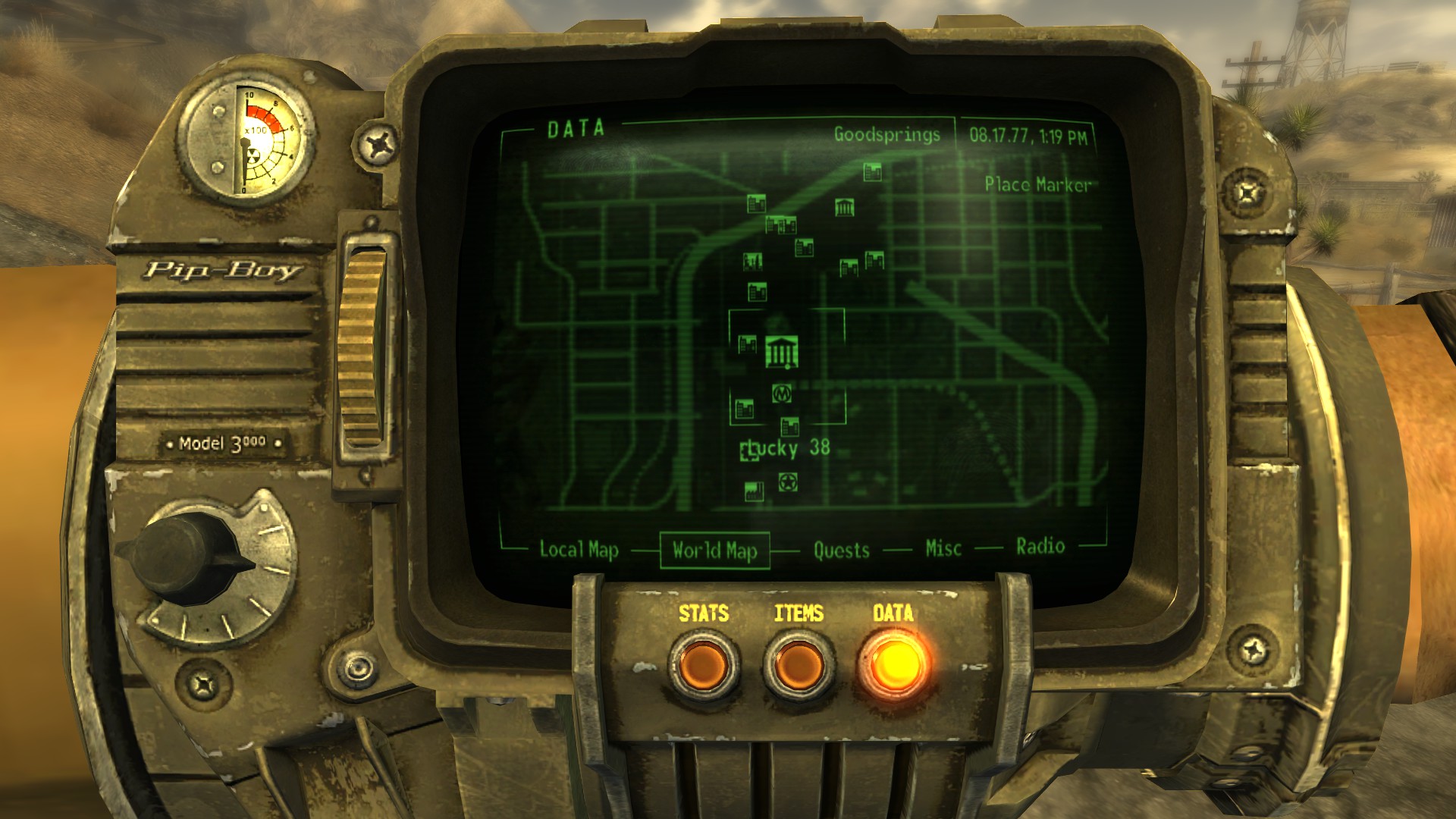 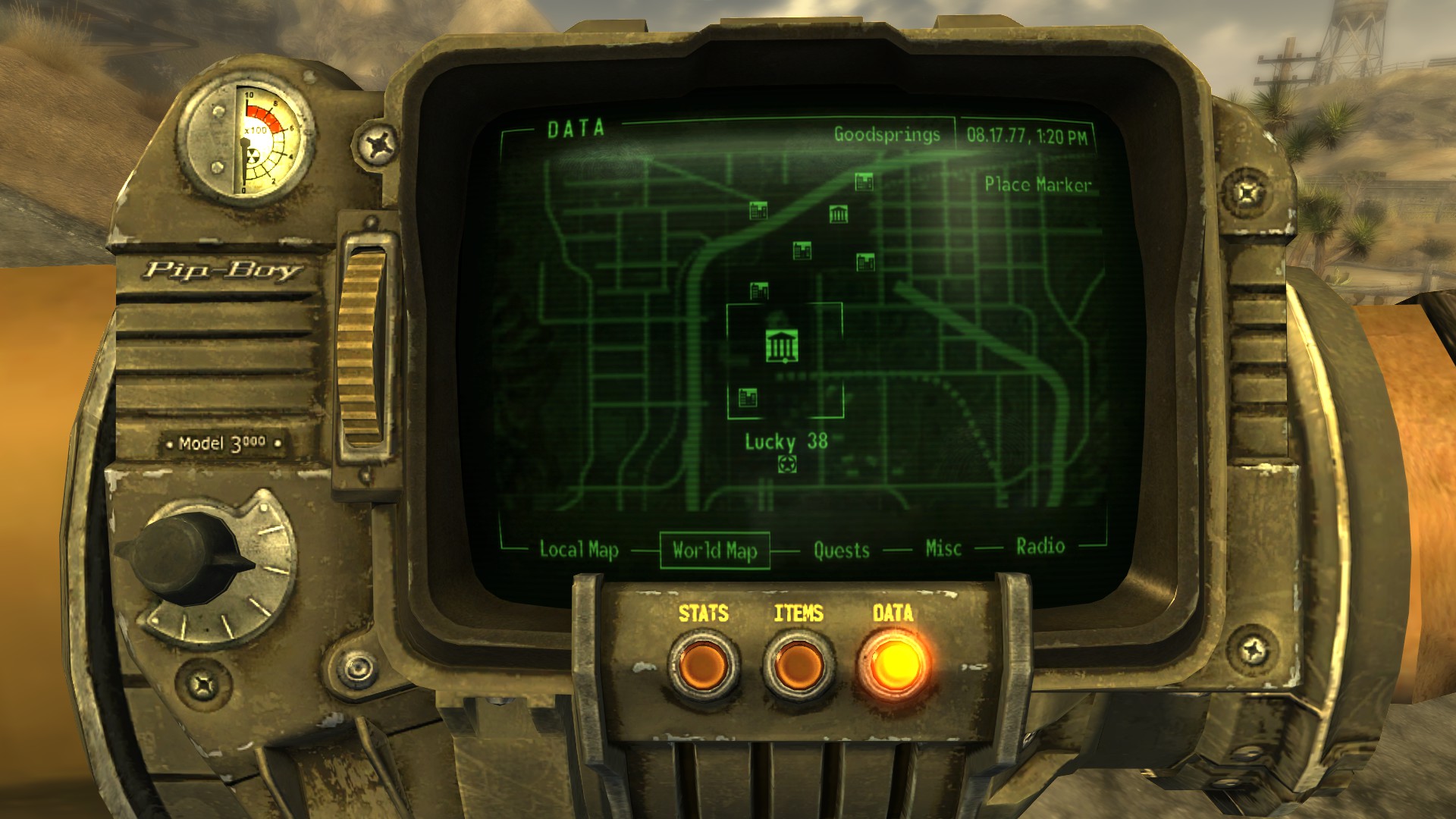