This is a mod made for TTW which removes its pre-order pack selection prompt that appears at the start of the game and instead distributes the items throughout the Mojave. Locations are based off of those from Josh Sawyer’s mod.

I created this mod because I really enjoy the idea of distributing item packs in the world like this, instead of just granting them to the player or dumping them at merchants. It makes the game more fun to explore.

I decided to keep them in the Mojave because I feel like the items make more sense contextually in New Vegas, since they were pre-order items and fit the world better. (why would a vault 13 canteen be in the capital wasteland?)

There’s also an alternate version of this mod with no requirements and adds only extra items which some mods do not cover, like repair kits and doctor’s bags. You are meant to use this version instead of the main file, and with one of these mods: Delay DLC Redux - Pre-Order Pack Placement, SawyerBatty TTW, or JSawyer. 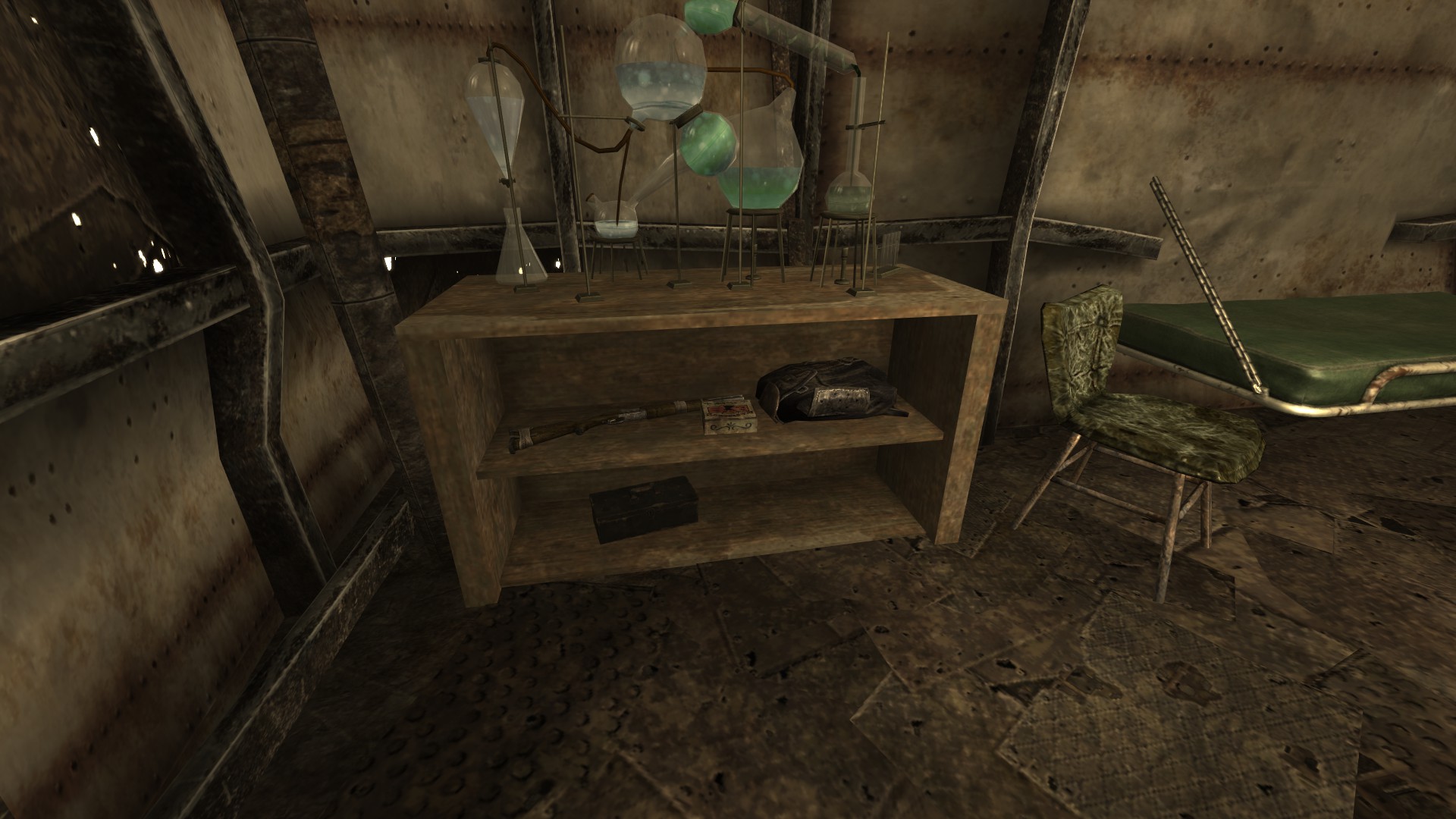 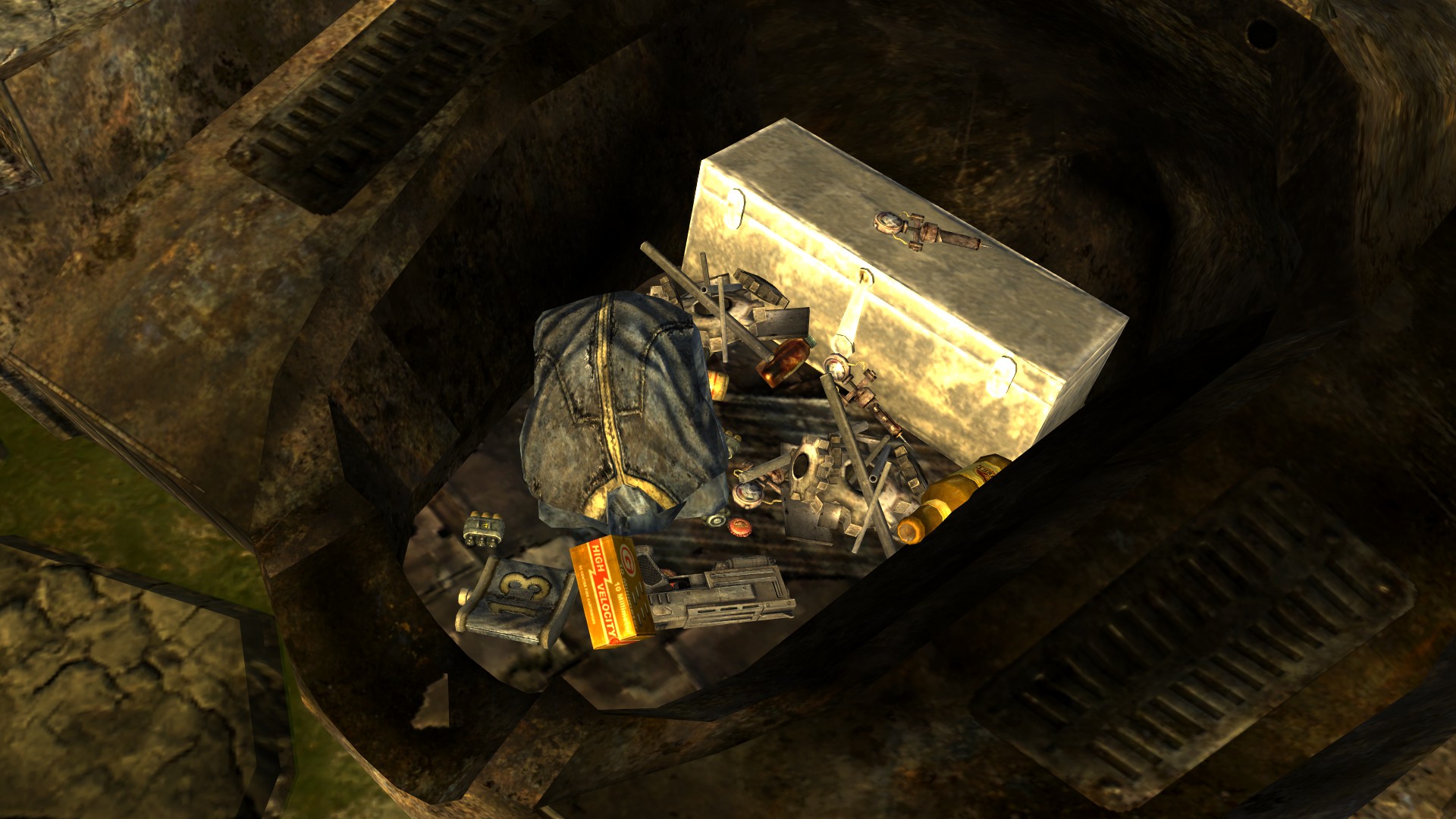 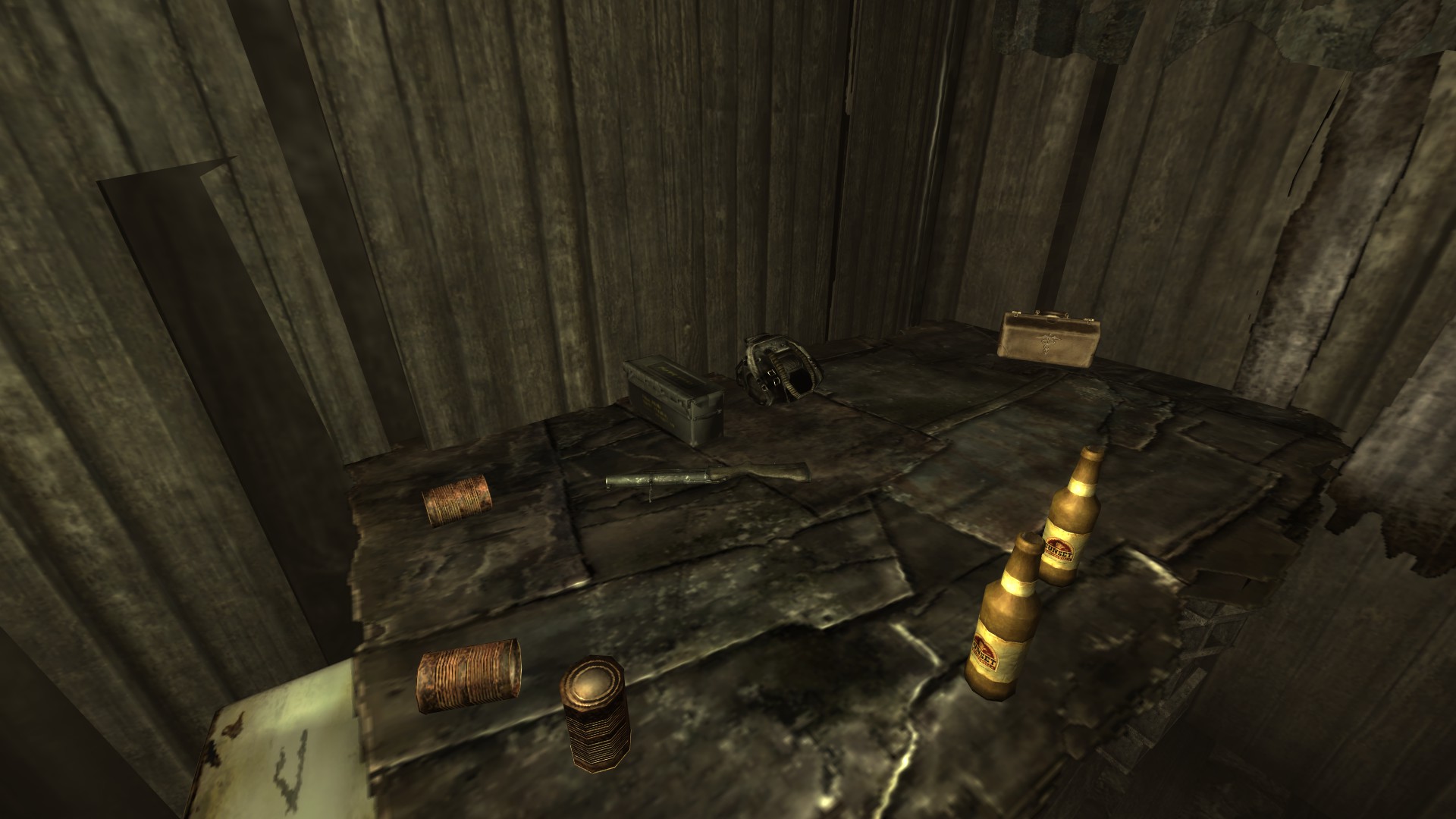 Only use ONE FILE.

Download v1.0 TTW Version for Tale of Two Wastelands 3.3.1
Only the latest version of TTW will be supported, which as of writing is 3.3.1.

Download v1.0 Only Extras version
This is an alternate version of the main mod with no requirements. It only adds extra items which mods do not cover.
Use this instead of the main file, and with Delay DLC Redux - Pre-Order Pack Placement, SawyerBatty TTW, or JSawyer.