Tweaks the names and other features of many items for sorting and consistency sake and adds some more crafting recipes. Changes will be listed by ini setting, set these to 0 to disable them.

bSkillBookPrefixes
Adds a “Book, " prefix to all skill book names

bSkillBookPrefixes
Adds a “Magazine, " prefix to all skill magazine names

bWeaponModPrefixes
Adds a “Mod, " prefix to all weapon mod names

bCaravanCardPrefixes
Adds a “Card, " prefix to all caravan cards

bPokerChipPrefixes
Adds a “Poker Chip, " prefix to all poker chips, and removes “Chip” from the end of their names (example “Poker Chip, The Tops”)

bNCRMoneyPrefixes
Adds an “NCR Money, " prefix to all NCR dollars.

bTopSortedCurrency
Adds a hidden symbol to the start of the names of currency items to sort them to the top of inventory lists.

bPoisonPrefixes
Adds a “Poison, " prefix to all poisons

bChangeFreshSuffix
Changes instances of " (Fresh)” in item names with “, Fresh”.

Non-optional changes
The moonshine from Point Lookout has been given a unique name.

bUnbendTinCanRecipe
Adds recipes to the three main crafting stations that allows you to unbend tin cans.

bReturnSubcategory
Sets all recipes with “[Return]” in their name to a new Return subcategory.

bPoisonSubcategory
Sets all recipes which craft poisons to a new Poisons subcategory.

bUltrajetRecipe
Enables a recipe for Ultrajet which gets unlocked if Murphy successfully crafts one himself. This means you’ll have to give him some sugar bombs first before you unlock it for yourself.

bChangePotValue
Sets the pots value to 1 bottle cap instead of 0.

I tried to make sure this was very compatible, most changes are scripted. Though unfortunately functions which modify recipes are limited - due to a lot of hard edits to recipe records, mods which edit some base game recipes may conflict.

I do not recommend using this mod with item name sorter mods unless its changes aren’t very interfering (like say, adding a [bracketed prefix] or sorting based on icon)
Even if you do pick one, it’s not an experience I personally prefer, sorting via item name (like Card, or Mod, or Magazine,) has been very comfortable to play with without feeling out of place, and is actually consistent with the base game considering gun casings are prefixed this way. 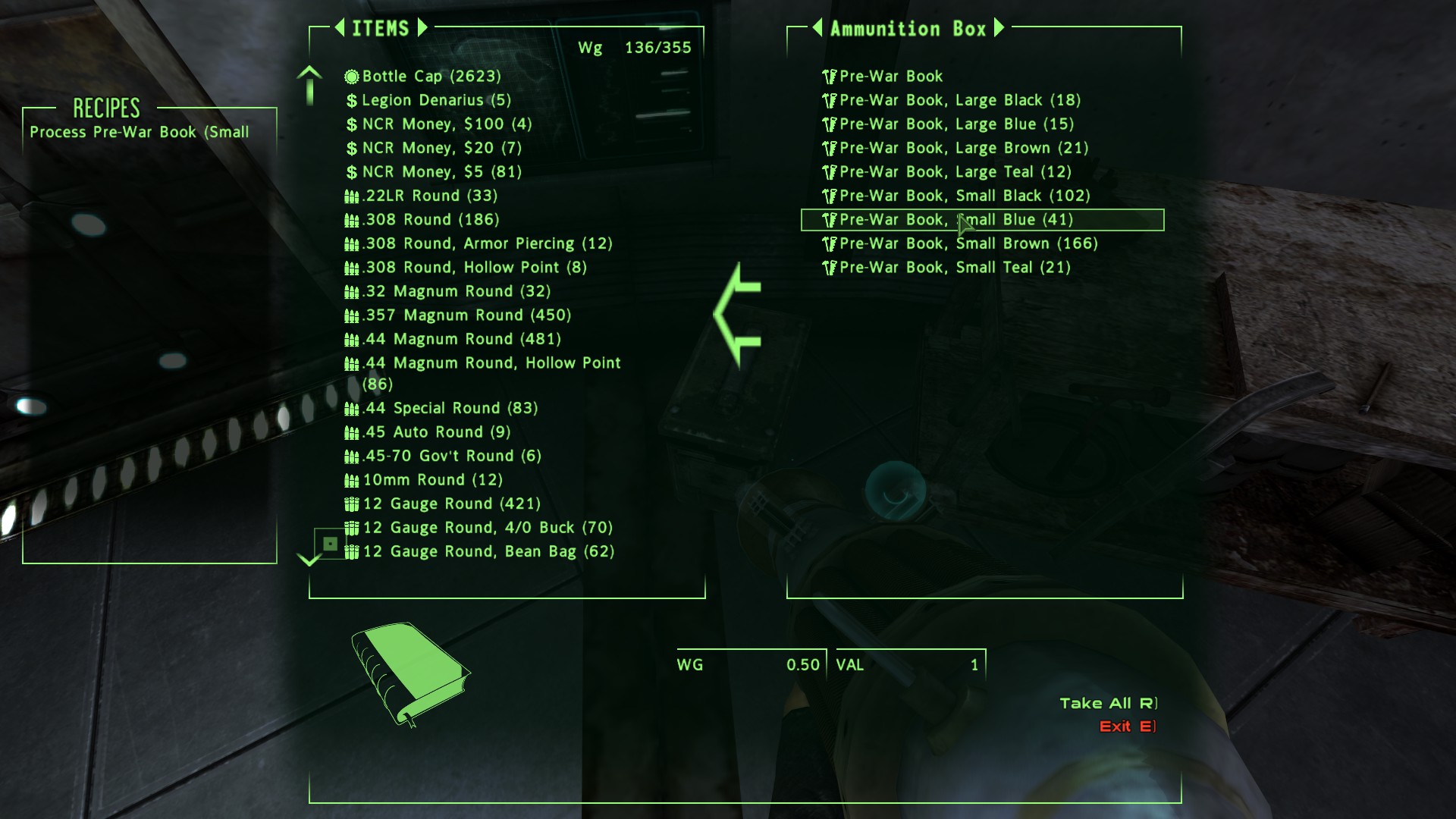 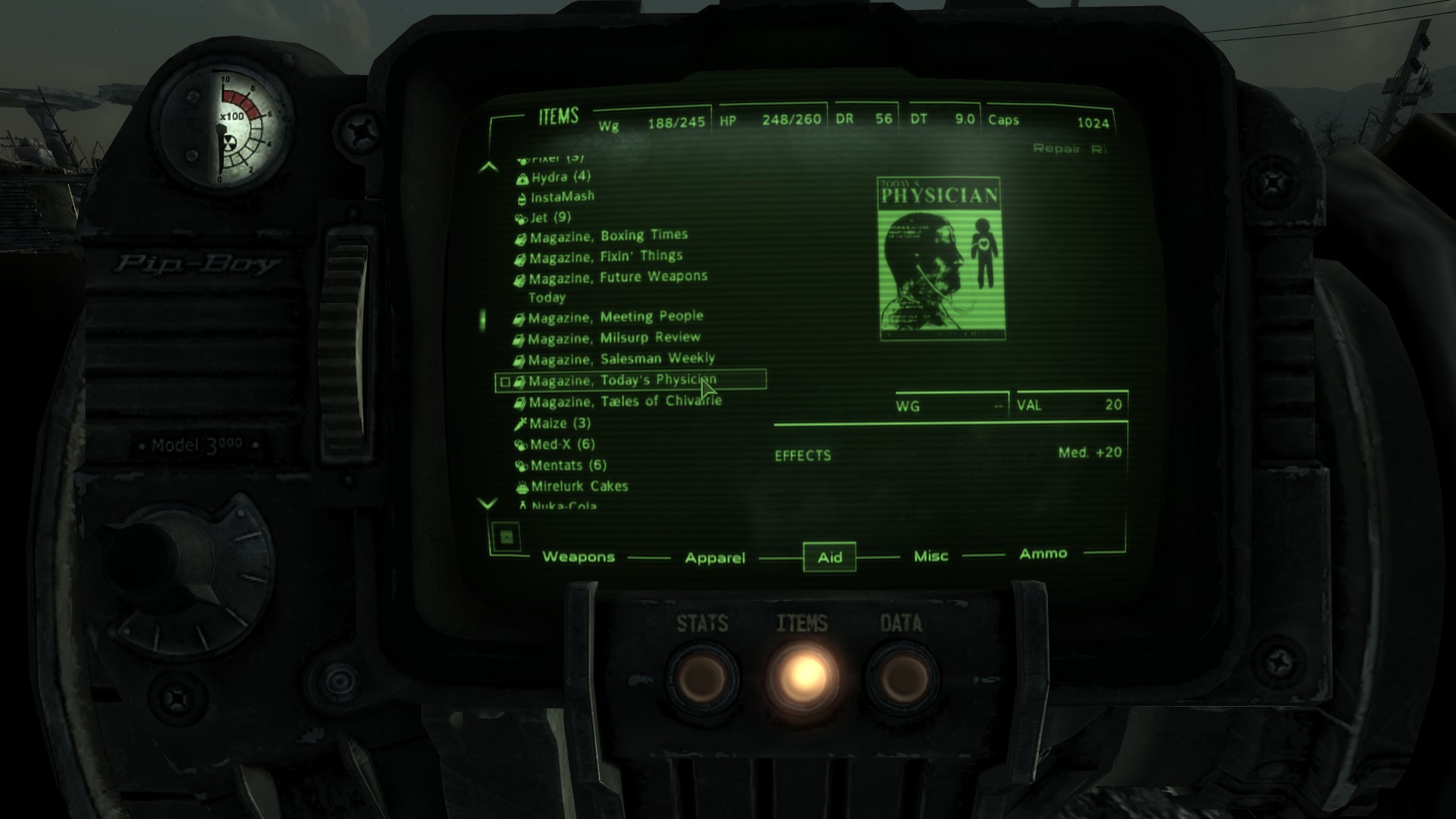